Freight rates are expected to rebound strongly after falling for 15 consecutive weeks! Shanghai's unblocking triggers a new round of port congestion crisis in the container shipping market

Freight rates are expected to rebound strongly after falling for 15 consecutive weeks! Shanghai's unblocking triggers a new round of port congestion crisis in the container shipping market

The container freight rate has been falling for 15 consecutive weeks, hitting a 9-month low. However, as China gradually unblocks and resumes work and the United States accumulates a large number of empty containers, it may trigger a new round of port congestion crisis, and the freight rate is expected to rebound strongly in May.

According to the latest data released by the Shanghai Stock Exchange on April 29, the Shanghai Export Containerized Freight Index (SCFI) fell 18.68 points to 3096.85 points last week, but the decline has narrowed to 0.4%, indicating that market demand is strong, and in April The decline was only 3.94%, which continued to shrink from the 8.39% decline in March. In March and April, the most bearish months of the market, the combined decline in the SCFI index was only 12.33%.

It is worth noting that the freight rate of the Far East to the US east line has been rising for two consecutive weeks before. Although it fell slightly last week, in terms of monthly performance, the US east line rose 2.25% against the trend in April, which is the only increase among the main routes. route. In addition, the impact of the Russian-Ukrainian war on Europe has also begun to decrease, and the decline in freight rates from the Far East to Europe has decreased week by week, and the decline has narrowed to less than 1% last week.

In April this year, the closure of Shanghai severely impacted the container shipping market, and the volume of containers from mainland China to U.S. ports fell to a new low this year. The industry predicts that once China restarts shipments, a large number of ships will flood into the ports on the west coast of the United States, and the waiting time of ships will inevitably be prolonged, and the pressure of global port congestion will increase, and the impact will be even more serious than last year.

At present, US retailers have begun to "replenish winter stocks." Industry insiders said that after the pandemic has eased, major factories in Shanghai have made every effort to catch up with shipments. It is estimated that the peak season of small-band shipments is expected to usher in the first half of May, and the market demand may rebound rapidly, and the excessively suppressed export demand has begun to increase. In addition, the upcoming U.S.-Western dockworker swap talks will also exacerbate supply chain imbalances. 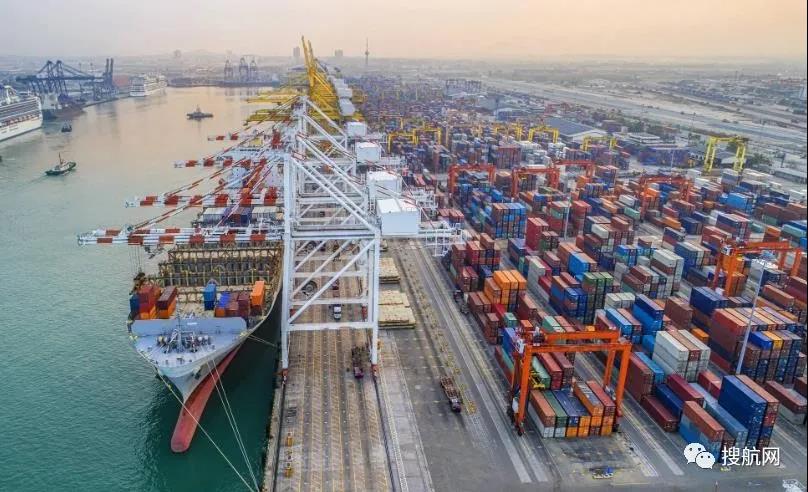 According to the analysis of Container xChange, an international container logistics company, a large number of empty containers are currently piled up at the east and west coast terminals of the United States, but Asia, which is in urgent demand, is facing a shortage of containers, resulting in an imbalance in the supply of containers on the east and west. The problem is that the operation of the US West Terminal is inefficient, and workers face a mountain of empty containers, and their efficiency is declining. The situation is not optimistic.

At present, the world's idle container ships are approaching zero, and many container shipping companies have adjusted their schedules to prepare for the rush to ship in May. Relevant data showed that the number of ships waiting to enter outside Chinese ports was 195% higher than in February.

Jacques Vandermeiren, CEO of the Port of Antwerp, pointed out that once China restarts its economy after the unblocking, the demand for merchant ships will increase rapidly, and a large number of cargo shipments will rise, which will cause the already congested ports to become more serious than last year, which is bound to be great negative impact throughout the year.

In response to market changes, the world's major container shipping companies have raised the Asia-to-US General Rate Surcharge (GRI) since May 1, with an increase of about $1,000 to $2,000 per FEU.