The freight rate accelerated, and the US West Line fell below $2,000! Shipping companies intensify efforts to stop sailing and cut services

The freight rate accelerated, and the US West Line fell below $2,000! Shipping companies intensify efforts to stop sailing and cut services

It is reported that despite the active measures taken by shipping companies to suspend shipping to reduce the supply of shipping capacity, the freight rates of major routes such as the United States and the West are still accelerating. The freight rate in the spot market of the US-Western route has approached the US$2,000 mark, and it is said that the freight rate has been lower than this level during the holiday.

According to the latest data of the FBX freight index, the spot freight rate from Asia to West America fell sharply by 18% from last week to US$2,435/FEU. In addition, according to the Shanghai Export Container Freight Index data released by the Shanghai Shipping Exchange on September 30, the freight rate (maritime and marine surcharges) for exports from Shanghai Port to the West American base port market was US$2,399/FEU, down 10.6% from the previous week.

In addition, according to a number of carriers and freight forwarding companies, with the beginning of the Golden Week holiday, with the reduction of shipments, the freight rate in the spot market of the US-Western route has been lower than US$2,000.

Some carriers estimate that the cargo volume of the US-West Line has decreased by 30% or more recently. At the same time, the delivery capacity of new ships has increased, and the supply of capacity is greater than the demand for freight. The spot market is chaotic, and the freight rate has been slashed around $2,000. It is said that it is not the three largest. The shipping rate of the alliance has dropped to about 1,800 to 1,900 US dollars. 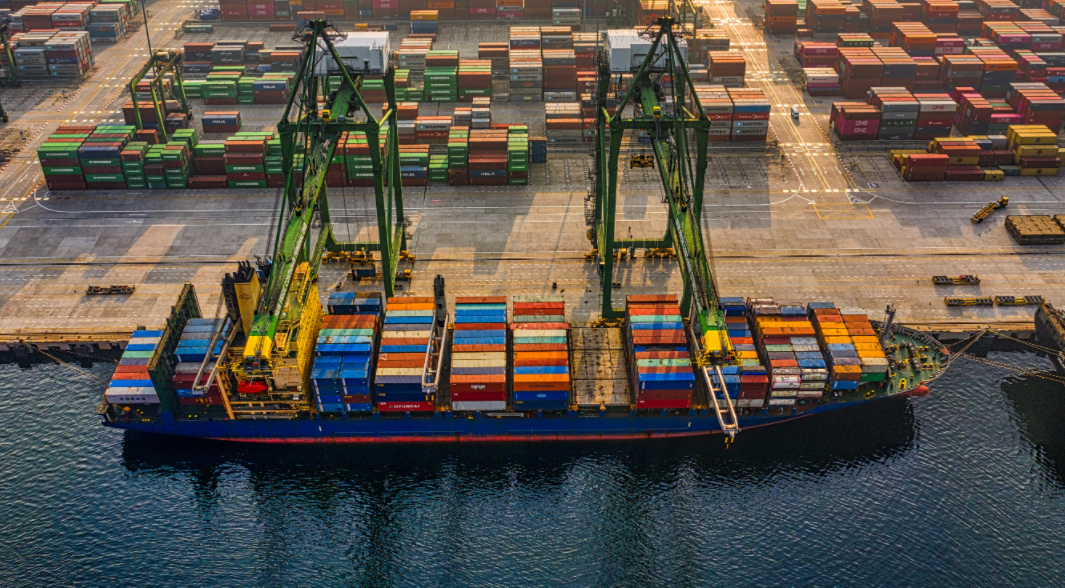 At the same time, the spot freight rates of the US-East route and the Asia-Europe route are also continuing to fall, but due to the support of factors such as dockworker strikes and port congestion, the rate of decline is slower than that of the US-West route.

At this time, the two major ports of Felixstowe and Liverpool, which account for more than half of the UK's container import and export volume, are holding strikes during and after the Golden Week respectively, which together affect the ports of Rotterdam and Hamburg into congestion and prolong the waiting time of ships.

With the sharp drop in freight demand and the accelerated decline in freight rates, shipping companies have intensified their efforts to suspend sailings. According to statistics, the voyages departing from Shanghai and Ningbo to the United States in October decreased by 27% and 31% respectively.

Overseas industry media reported that following the recent announcement by shipping companies to cancel some trans-Pacific services, the three major shipping alliances are considering temporarily canceling or merging some Asia-Nordic loop services to mitigate the impact of the sharp drop in bookings and slow down freight rates.

A few days ago, Maersk and MSC, members of the 2M alliance, have announced the suspension of their TP3/Sequoia services on the China-West America route. At the same time, Maersk also said that its TP28 and TP20 services from Asia to the US East route will be merged into the new TP20 service, while Matson The ship China-California Express (CCX) has also been cancelled.

Looking forward to the market outlook, some carriers and freight forwarders have put forward two observation points: first, after the Chinese National Day holiday, will the volume of goods begin to pick up in the second half of October, and Europe and the United States will start to replenish inventories; the second is the small shipment wave before the Spring Festival, plus Asia Currency depreciation helps to stabilize freight rates.