Home > News > Latest Logistics Resource > Negotiation failed! The country's two major ports will strike at the same time, and more than half of the container traffic will be blocked Negotiation failed! The country's two major ports will strike at the same time, and more than half of the container traffic will be blocked

Negotiation failed! The country's two major ports will strike at the same time, and more than half of the container traffic will be blocked

It is reported that the United Kingdom's Unite union confirmed that the Port of Felixstowe will hold a second eight-day strike from September 27 to October 5, which is in line with Liverpool's strike planned September 19 to October 3. A coordinated strike is underway as talks between the port operator and the Unite union stall over the size of pay rises for more than 2,500 workers at both ports.

The first strike brought the port of Felixstowe to a standstill, and the previous eight-day strike may have affected the movement of about $4.7 billion in containerized cargo, according to an analysis of trade data by MDS Transmodal, which is expected to last for months.

"Further strike action will inevitably lead to delays and disruptions to the UK supply chain, but this is entirely of the company's own making." Unite union official Bobby Morton said the company was not seeking a negotiated agreement to resolve the dispute, but was trying to imposing a pay agreement. "

The Port of Felixstowe said in a statement it was "disappointed" by the news of the strike. "The collective bargaining process has been exhausted and there is little hope of reaching a deal with the unions," said Port Felixstowe, which is run by the UK branch of CK Hutchison. The port believes that the negotiation process has stalled even after mediation, so the report said, "The port is implementing a 7% plus £500 (about $575) salary incentive from January 1, 2022."

The union is asking for a pay rise to keep up with inflation in the UK, currently around 11%. 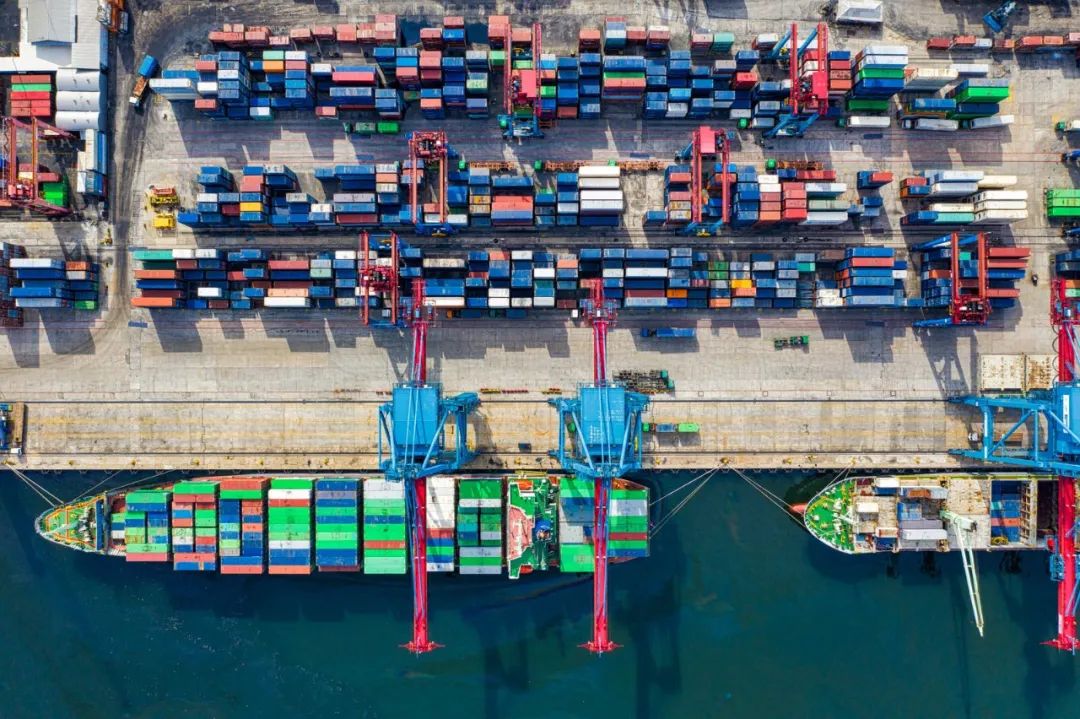 Port Peel Group's attempt to reach a deal with the union failed on Monday, with union members voting against the latest offer. Port Peel Group said it offered a 7% pay rise, plus a one-time payment of £750 ($862). The group, which is urging unions to return to negotiations, said in a statement that the impact of the strike will be felt in the coming months when demand for containers begins to dwindle.

Shipping lines have started notifying customers about the Liverpool strike and will reroute cargo mainly through other UK ports, but another strike at Felixstowe has sparked fears that the London Gateway and Southampton ports could be overwhelmed.

With the peak shipping season ahead of Christmas and a winter when heating bills soar, Britain's supply chain is becoming increasingly fragile. If the strike action at the two ports overlaps, it will bring more than half of the UK's container imports and exports to a halt.

The ports are just part of a continuing wave of strikes that have plagued the UK over the past few weeks. Rail unions have suspended their strike action during the official 10 days of mourning in honour of the Queen, but are expected to resume action later this month. Even Royal Mail staff are planning a two-day strike at the end of the month.

Previous : Freight forwarders "Suffering Documentary"
Next : Is there any shipment for Chinese National Day? Check out our warehouse holidays